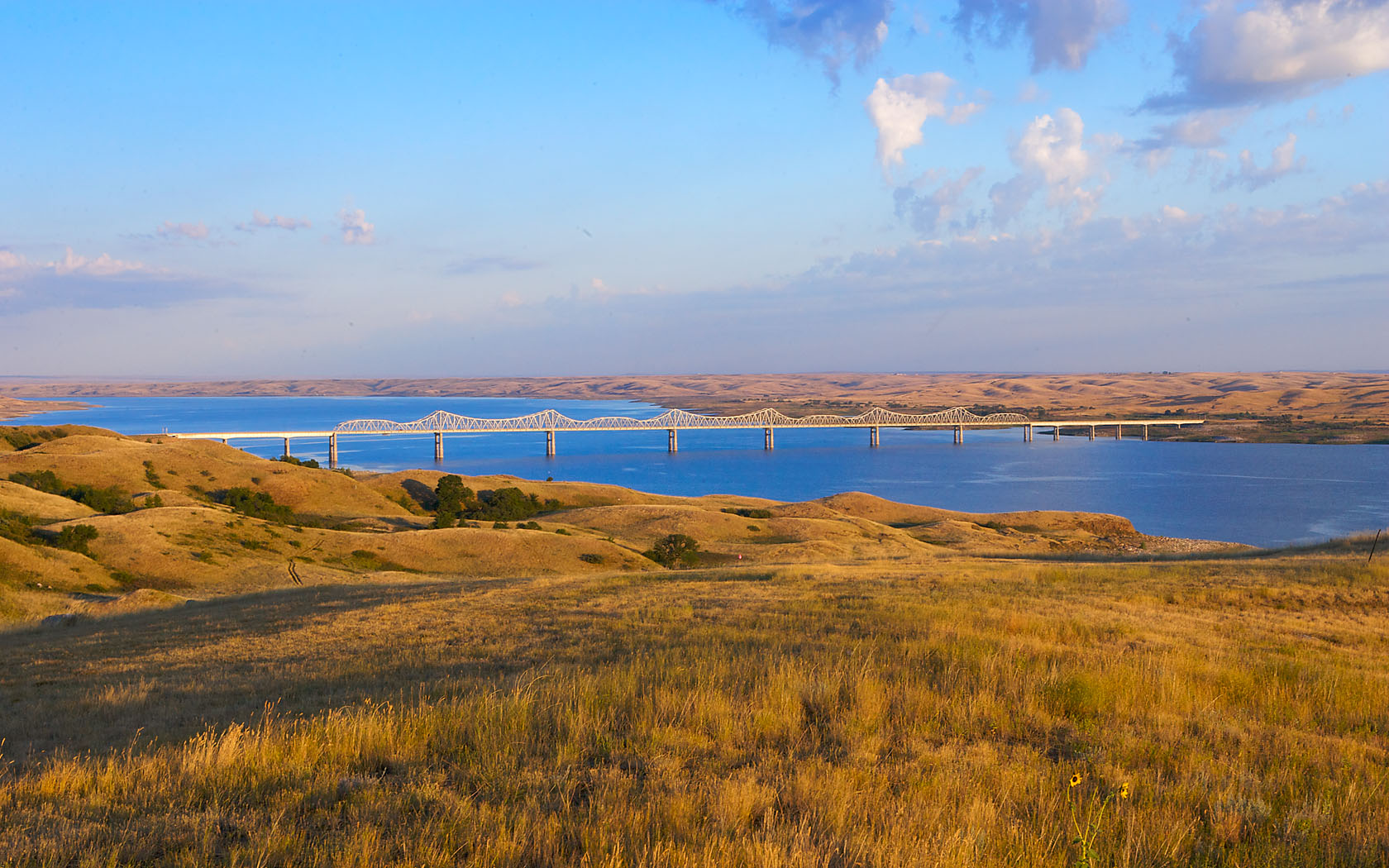 This historical review project began in 1981 when the chapter decided to present suitable awards to its Past Presidents. While cleaning the officers’ files, it became obvious how unorganized our historical records had become.

Along about this same time period, members of the Great Plains Fishery Workers Association were updating their historical records. That effort fostered the idea of preparing a similar document for the Upper Missouri River Chapter (now the Dakota Chapter). Pulling it all together seemed like an insurmountable task, given the basic fact that our records were woefully incomplete some years.

The project flip-flopped between states and chairpersons for a couple of years with very little being accomplished. Members were repeatedly asked to supply whatever they could for the archives but apparently much has been lost or disposed of. It was finally decided to do something special in conjunction with our 1989 annual conference to salute our 25th anniversary.

The presentations were recorded and transcribed. Each speaker was provided with a transcript to edit. The edited material was then compiled into this format. Initially a professionally prepared booklet was the objective. However, after recognizing the inherent deficiencies, it was decided to forego the expense of printing and distribute the information as is. Perhaps someone will dust off their old UMRC files and fill in the blanks.

In addition to the presenters, I would be remiss if we didn’t acknowledge the efforts of the Historical Committee: Doug Hansen, Dr. James Schmulbach, Don Warnick, Don Duerre, Fred Ryckman and Norm Benson. Moreover, Robert Hanten, Dennis Unkenholz, Jim Riis, Al Kreil, Jerry Weigel, Troy Backhaus, Sherry Moser, and Laurie Coleman all added substantially to this effort. If we’ve failed to mention someone who may have contributed in some meaningful way, please accept my apology.

Click here for the Dakota Chapter By-Laws and Procedures Manual